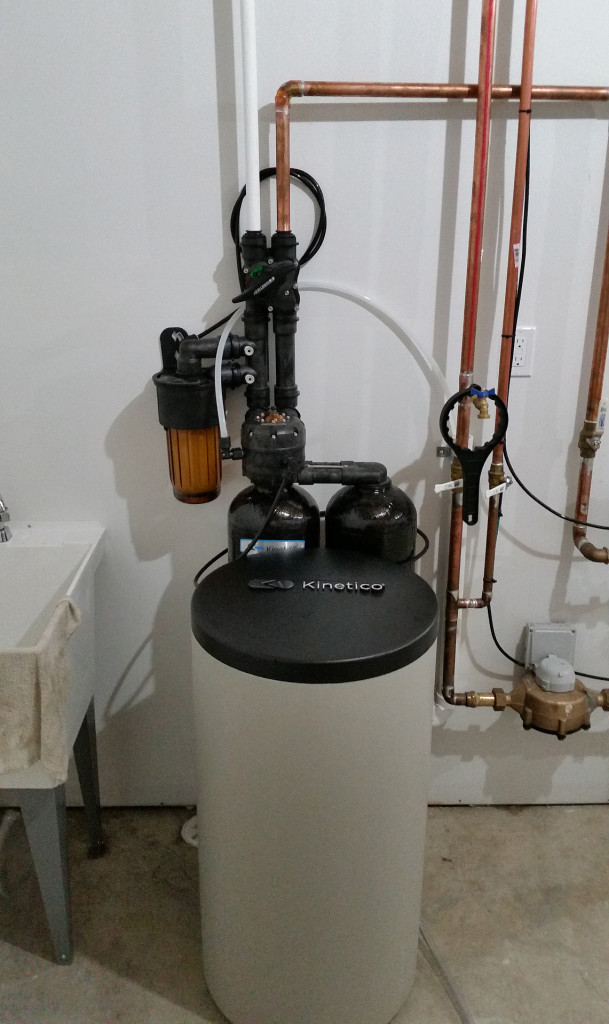 Myron White
Rock Island, IL 61201
We contracted Jeff @ Kinetico of the Quad Cities for information on a new Kinetico Water Softener and Reverse Osmosis water purification system.  He came to our home the same day and thoroughly explained in detail the different systems Kinetico offered.  His thorough explanation made it easy to choose the system which would be best for us and his quote was very fair.
Jeff installed the system on the day and time he had promised us.  There was no mess left behind and there were no plumbing leaks.
After the equipment installation, Jeff explained the new system to us and even followed up with us a few weeks later to be sure we were happy with our new system and to answer any questions we had.
We love the feel of the soft water.  We use a lot less laundry detergent and the cloths are softer and cleaner than before.  The water from the Reverse Osmosis system tastes excellent and there is no chlorine or other impurities to drink.  We actually drink a lot more water now and our coffee and tea taste so much better.
It has been a real joy to work with Jeff and he is a very honest and trustworthy person.  I would strongly recommend Jeff and Kinetico to anyone considering a water softener or a Reverse Osmosis system.  We are so happy with Jeff’s service and our Kinetico equipment.
Myron & Pat White

Want to join the discussion?
Feel free to contribute!

Give us a call today. 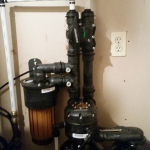 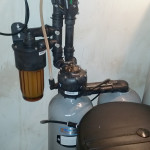