Kinetico water softeners and backwashing filters operate by the force of moving water. Kinetic energy… the flow and pressure of your water. Thus eliminating the need for any type of electrical power. No more problems with failure of electrical components. As our competitors keep making “new technology” with their electric systems, the costs to repair begin to go up also. How many of us have ever had any electrical product just stop working? Water treatment equipment in the Quad City area is typically installed in the utility rooms of homes and businesses. These rooms also contain the water heater and the heating and cooling systems. These rooms build up a lot of moisture. You wouldn’t plug in your computer or laptop in this room and do your work would you? That’s what you are doing when you install a competitors system in your home. Its not the amount of electricity these systems use but the problem associated with the electrical components of these systems.

Our so called “competition”: 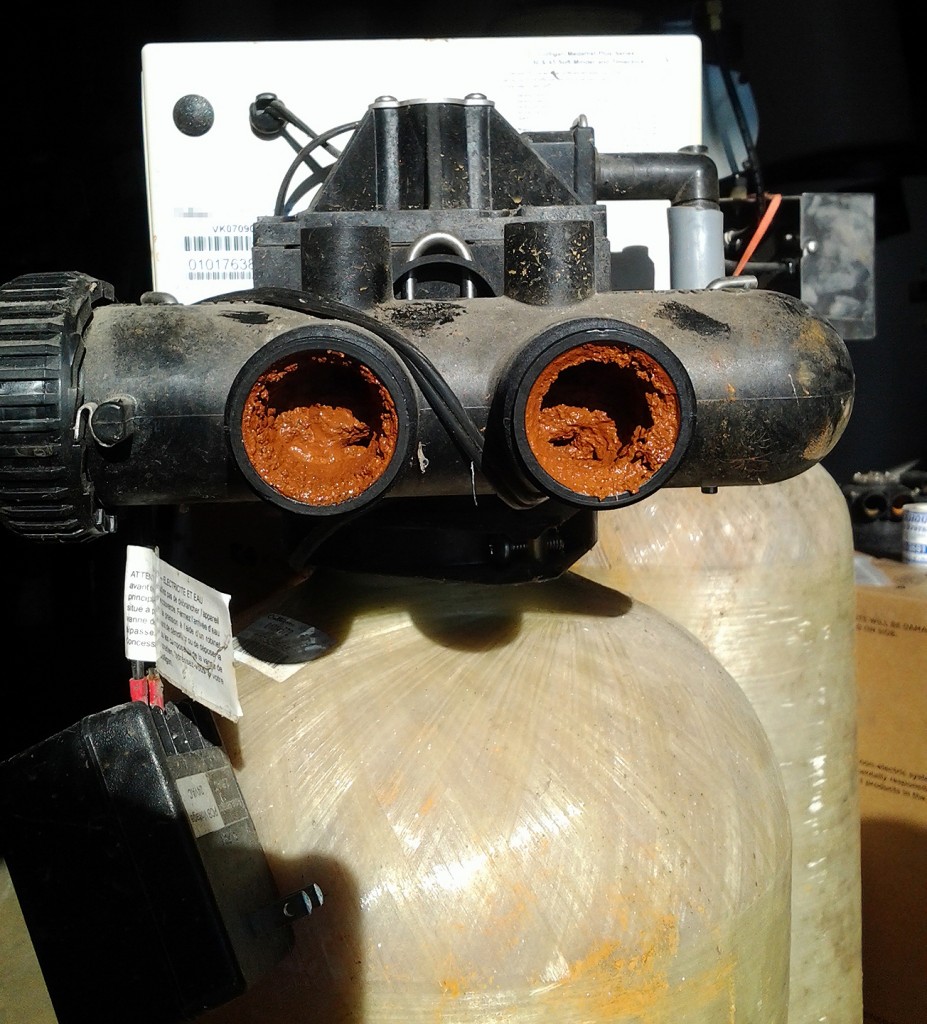 Competitors “iron filter” that we took out to replace with an iron filter made by Kinetico. It was plugged in and “working” when we replaced it. Hey Culligan Man, you failed!

We believe that our products are the best water softeners and best whole house water softener systems so much that we are willing to put links on our website to our direct competition! We invite you to contact Culligan®, Ionics®, Rain Soft®, Hague®, Rayne®, Eco Water but we know that after doing your research you’ll be back to contact us an set-up an installation appointment.

Discussion on Garden Web about “Water Softener: Kinetico vs. Ecowater vs Culligan and other?” Comments found on Do It Yourself “Culligan vs. Kinetico” What people have said about Kinetico on AgTalk A short article of why Culligan is better than Kinetico thanks to culliganman.co (It wasn’t easy to find an article about why they are better than us!) 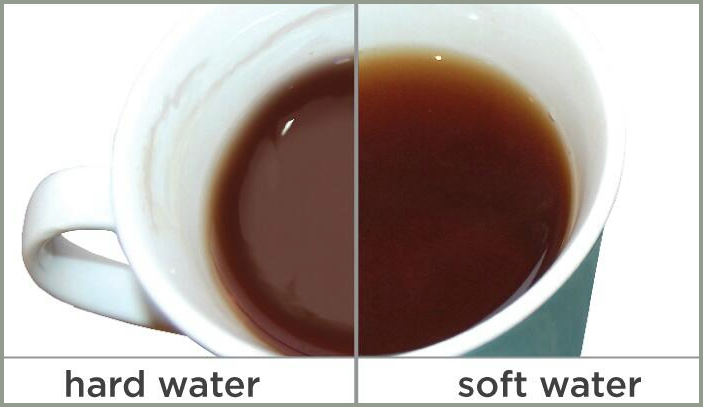 Give us a call today.